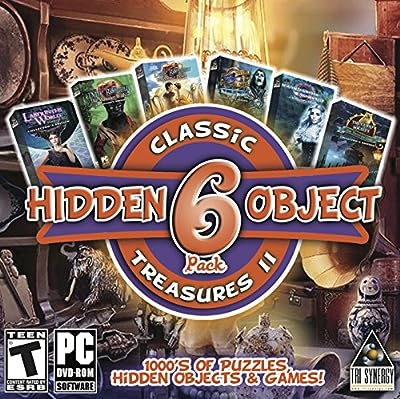 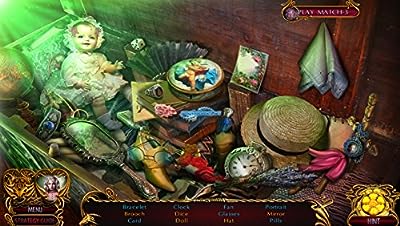 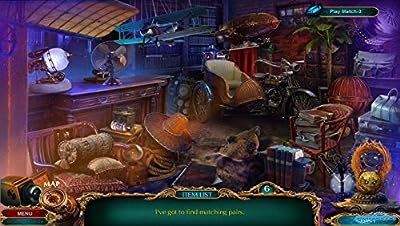 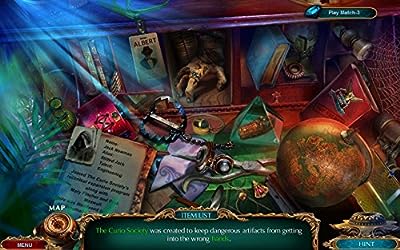 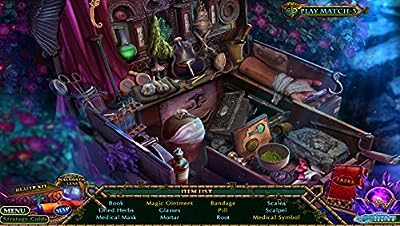 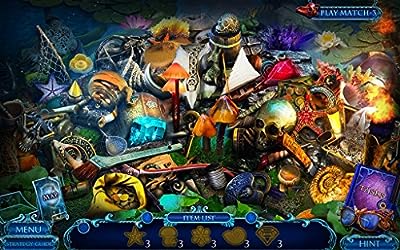 Dark Romance: Monster Within CE: Your beloved Sybil receives a stunning painted portrait of herself, but something is wrong. The painting is slowly transforming into a monster & Sybil is changing with it!

Labyrinths of the World: Shattered Soul CE: Your sister Margaret wrote you about a strange invention. When you arrive to visit, she's vanished!

Mystery Tales: Dangerous Desires CE: An old friend is opening a new exhibition on the Black Plague. When she encounters a strange artifact, she calls on you to investigate.

Enchanted Kingdom: A Stranger's Venom CE: It's time for you to enjoy a night at the theater! But things take a deadly turn when a rising star attacks the head of the company!

Dark Romance: Kingdom of Death CE: Persephone's engagement is ruined when her uncle, Hades himself, whisks her away to the Underworld. Zeus cannot risk his brothers conquering humanity, so it's up to Persephone to find a way home for her. 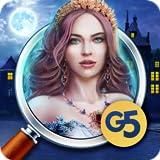 Amazing Hidden Object Games 5 Pack: Once Upon a Time - Reclaim the Throne